Why Is BTC Witnessing A Rising Popularity? 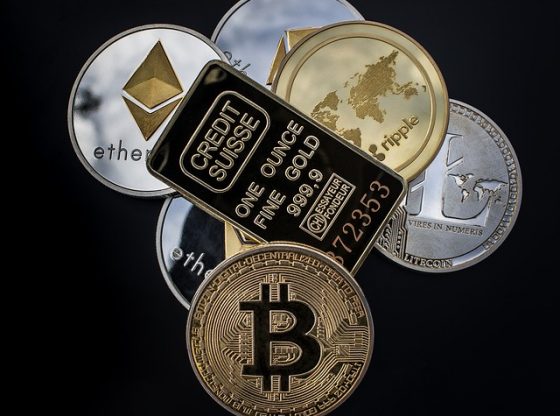 Bitcoin has left its skeptics and critics tight-lipped once again. Speculations were rife about a dramatic decline of the cryptocurrency as it hit bearish trends last year. But, much to the pleasure of crypto enthusiasts, Bitcoin seems to be on a steady rise once again. The coin is finally on a bull run and shows every potential to escalate further in the coming year. In fact, even those market pundits who had rubbed off prospective of the coin initially have readily taken an optimistic stance this time.

The same coin that was apparently not considered a part of mainstream financial market initially  is now adopted as a valid form of payment by 100,000+ stores worldwide. From Microsoft to KFC to Gyft to NewEgg to Overstock, Bitcoin commands an elite list of patrons today. With more and more merchants steadily accepting Bitcoin, the coin is fast gaining some solid traction in the current financial scene. The increasing rate of Bitcoin adoption as a form of payment is also encouraging many aspiring investors to actively join the BTC bandwagon.

The recent entry of institutionalized investors in the crypto scene is another major cause behind the growing interest in the cryptocurrency industry. Bitcoin is the largest of all crypto coins and hence generally commands a major share of the limelight.

Bitcoin has also started to attain approval of the governments in many countries as well. For example, Japan has already made Bitcoin transactions legal for a broad range of services and goods.

Bitcoin is a truly global coin. Unlike fiat payments, its usage is not restricted to any geographical border. In other words, Bitcoins can be used all across the world without any limitations. Besides, Bitcoin won’t ever be affected by a political or financial situation of any country. In fact, this is one of the main reasons behind growing interest in Bitcoin in recent times.

Bitcoin blockchain uses a high-end cryptographic algorithm which verifies every transaction that is stored on its decentralized network. After the verification process, the transaction has to go through a strict approval process before getting recorded in the blockchain ledger. So, hacking Bitcoin is an immensely complex and next to impossible job.

Moreover, the revolutionary software used in blockchain can’t be manipulated as the entire thing is guided by a solid consensus protocol.

Bitcoin is finally on high after 6 months of low. Experts have predicted more prosperous times for the coin in the coming year.