Should Teenagers Get Plastic Surgery to Improve Their Self-Esteem?

Home /Beauty/Should Teenagers Get Plastic Surgery to Improve Their Self-Esteem? 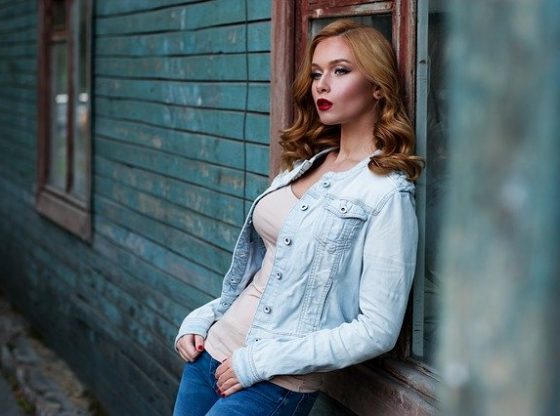 “Seeking self esteem through surgery” documents a number of cases where teenage girls have received plastic surgery in order to look better to other people. Most people end their puberty years at this time and have gained the bodies and height they will have as adults. Plastic surgeons do not do plastic surgery on teenagers when their bodies are still developing for a reason: the final results of the surgery, combined with the fully mature growth, can come out looking even worse than before. In the case of breast implants for young girls, it is tricky, not because of the surgery itself, but the real reason these girls get it done: to make themselves look better to guys. Maybe too many girls buy into the belief that boys won’t be interested in them unless they have a half-decent bustline. The problem with this thinking is that there are just as many guys who do not seek out only big breasts on girls: they seek other qualities in a potential girlfriend. Having plastic surgery done for this reason is no self esteem enhancer. It will get looks from guys, but necessarily the right looks, or the right guy, either.

Where do teenagers get the idea for getting plastic surgery from to begin with? Why Hollywood, of course. Actors and actresses who have had plastic surgery done to make them look better or worse play a large role when it comes to influencing young impressionable minds. If Mira Sorvino has the perfect body and face, then that’s what teen girls should aim to look like – never mind the fact that one should try to look like oneself, not another person. Individualism is rare in this area and few teenagers learn to become individuals while trying to emulate the physical appearance of a famous person. Teens should not have to feel they have to compete with the rich and famous on looks but it’s hard not to when our society is constantly pervaded by the media.

It is even more difficult for females, who still feel they are judged for looks and not talent or intellect in our modern American society. While there has been some effort on the part of feminism to encourage girls to concentrate less on their appearance, the constant exposure to media, and insufficient exposure to genuine ways of empowerment has not helped our teenage girls too much.

Some parents are wise enough to say “No” to plastic surgery to their kids no matter what physical imperfections they have. Michael Laudisio’s candid response on having had his ears pinned back when he was ten years old to terminate the teasing of his peers (a photo of the results can be seen here) may have worked at the time, but now that he is older, he sees the final effect. “No” should always be the answer to young children seeking to get cosmetic surgery in order to feel better about themselves – there are other ways to gain esteem and it’s not through such surgery, not for children, anyways.

The best plastic surgery in Michigan is the phrase that has been coined by the experts as they are prepared to vouch for this fact and they have done so on different occasions.

Is Bitcoin Really Dangerous? If So, Why?
Remove Cat Hair