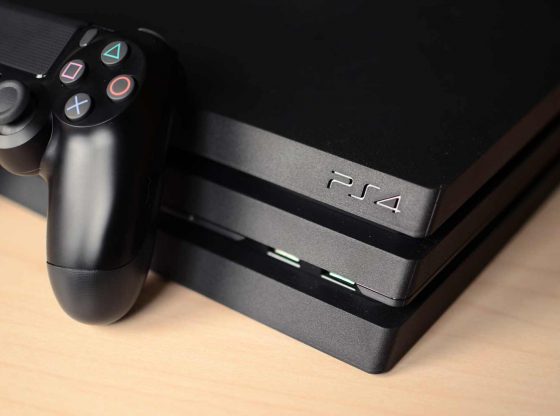 When it comes to senseless, ceaseless violence, the Grand Theft Auto games just do something right. For some reason stealing cars, gunning down innocents, and roaming the massive city just never get old. With that said, how much of GTA’s usual pedigree can gamers expect from ‘Ballad of Gay Tony’? For that matter, is it worth the price tag?

Originally announced as exclusive content for the Xbox 360, the Ballad of Gay Tony was met with mixed opinions. On the one hand, it did give gamers another chance to walk the bloody streets of Liberty City. On the other hand, it didn’t prove to be worth the console trade-off for GTA fans that bought the 360 version for it. After all, consider the fact that online play is free on the PS3 version and that it looks considerably better and you have a weak drive to opt for the 360 version. And of course, now there’s the fact that the formerly exclusive content is now available on the PS3 and PC. GTA 5 mods ps4 is also a good platform to play GTA. With impressive and modern features, you will definitely love to plat GTA more than ever.

Here’s a good question that should determine how much you’d enjoy Ballad of Gay Tony. Did you find yourself missing the over-the-top gameplay and missions of previous Grand Theft Auto games? Do you like helicopters? Does the concept of an explosive shotgun interest you? If you answered yes to those questions- you’ll enjoy this expansion.

Get ready to traverse Liberty City as Luis, up and coming drugs dealer and night club owner. He’s a little bland as the main character- especially when compared to Niko. However, you’ll probably be ignoring him in favor of the slight return to glory with missions. Gone are the frustrating realistic endeavors (for the most part.) Get ready to grab a golden helicopter, a ruthless explosive shotgun, and another destructive visit to Liberty City.

You’ll see plenty of familiar faces- though most are just fan service. You’ll also get a host of new activities and locales to visit. What you also get is the ability to go into your cell phone and replay any mission- which is kind of entertaining thanks to the new mission score-system. Worth mentioning is the sky-diving diversion and its mission counterpart. Along with new weapons, there are a few new vehicles- the tank mainly though. Sounds great, right? A tank to blast through Liberty City with! Yeah, a tank with disappointingly little stopping power. It’s little more than a glorified gun turret.

Overall, Ballad of Gay Tony is a pretty entertaining addition. Really the only problems it has is the fairly uninteresting main character and dull story. Look past those and you’ll enjoy pulling the trigger on the Liberty streets. Sorry to all those that jumped on the inferior 360 port just for the DLC because you certainly got cheated. Congrats to those that went for the PS3 and PC versions.