Four Popular Gadgets that Will Be Dead or Dying

Home /Gadgets/Four Popular Gadgets that Will Be Dead or Dying 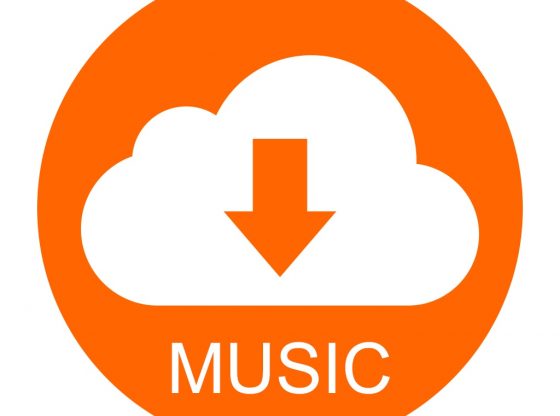 The year 2010 has been a great year for techies and we’ve seen lots of great inventions like the resurgence of 3D and tablets are taking over. Unfortunately, 2010 has been in with the good and out with the bad and following are four popular tech gadgets that are dying and will likely be dead by 2011.

I hate to see these babies go and was once a huge fan of eBook Readers – being the book nerd that I am – but the eBook Reader market was severely wounded by the Apple iPad and will likely die before 2011. Portable eBook Readers were like MP3 players for books, but devices that only read eBooks won’t make it to 2011. The problem is that the iPad did everything that every eBook reader did in a single app, while providing a web browser, video player, music player, a portable game system and tons of other features. When the iPad hit the market in 2010, most eBook Readers cut their prices in half and made apps for the iPad, but by 2011, they will cease to exist.

Soundcloud is an app which has collected lot of music collection from all over the world and all over the music industries , there is one special feature present in this app which helps to download music within no time this app can also convert sc to mp3.

Netbooks were awesome when they were first released; then people started using them. Netbooks were once thought to be small laptops that had lots of battery life and weighed next to nothing, but in practice, netbooks had less processing power than the average cell phone. Netbooks face extinction due to two factors: the evolution of the laptop and the introduction of the iPad – which is more portable and weighs even less.

Remember the original Xbox 360? It was a bulky, all white gaming system, which usually came with three red flashing lights on the front. The original Xbox 360 was likely the worst manufactured gaming system of all time and had a failure rate of over 52%. 5 Years after it’s release, Microsoft finally wised up and fixed the ding dang dong dong Xbox 360 by creating the Xbox 360S. The Xbox 360S is a slimmer Xbox 360 that fixed the dreadful Xbox 360 Red Rings of Death problem (RRoD) and with the Xbox 360S on the market, there’s absolutely no reason anyone would by an original Xbox.