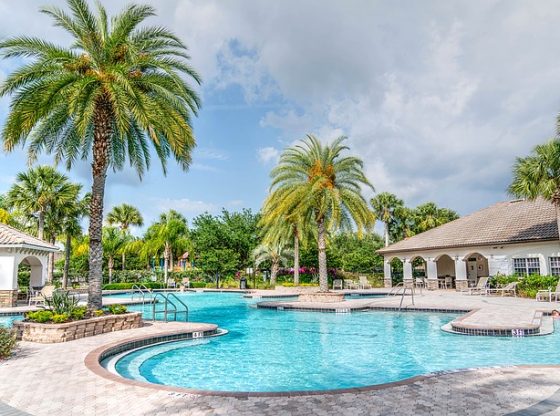 The USA Olympic Swimming trials are scheduled for June 29th through July 6th. They will be held at the Qwest Center in Omaha, Nebraska. The team for this summers Olympic Games will be selected by the governing body USA Swimming. The holding of the competition will be great for adults to develop their skills and expertise. The participation should be taken with the spirit of win the competition.

The swimming events are scheduled for Beijing, China from August 9 through 24 at the National Aquatic Center. A 10k Marathon swim will be held at the Shunyi Olympic Rowing and Canoing Park.

Swimming has been held at every Olympic game since the Olympics were begun. The backstroke was added in 1904. Swimming events for women was added in 1912. Since the early years of competition, there has been a steady refinement in the events. This has lead to many new World Records. Strategies involving less water resistance on the body in motion has been advanced to improve times.

The greatest swimmer in history Mark Spitz has passed the torch to Michael Phelps. At the age of 22, Phelps is training like he never has before. He swims 12 to 16 thousands meters a day. He is doing extra work in the weight room. He is doing some training at high altitude. Phelps recently finished a month of solid training in Colorado at the Colorado Springs Olympic Training facility.

Phelps has won a total of 8 medals. Six of them are Gold in Olympic competition. He has broken or held World Records 23 times. He owns 6 World Records and 12 US records. Many are wondering just what will unfold at this summers games. One thing for sure, he will definitely add to the US chances for more Gold.

Like all other swimmers though, Phelps will have to qualify at the US Olympic Trials. There are 23 events for both women and men not counting the 10k marathon swim. They are broken down as follows. The four basic strokes (backstroke, freestyle, breaststroke, butterfly) have distances of 50, 100, and 200 meters. In addition the freestyle has distances of 400, 800, and 1500. Then there is the individual medley at distances of 100,200, and 400 meters. In the individual medley, a swimmer must use each stroke for a set distance.

Phelps isn’t the only swimmer that is doing well. Sweden’s Stefan Nystrand is looking very strong in the 50 and100 meter freestyle. Peter Mankoc from Slovakia is looking good in the Butterfly.

On the women’s side of the events you have Natalie Couglin of the USA looking good in the backstroke events. Jessica Hardy is looking strong in the breaststroke. Beatrice Pineau from Canada has the top ranking in the women’s 1500 at the present time. While Yuri Prilukuv of Russia has the fastest men’s time in the same event.

Team wise, the USA is a strong favorite again to capture many of the titles and add to their total of 28 at the 2004 games. Some other countries to watch are Germany, Australia, and Japan. It was Japan that finished third with 8 medals at the last Olympics in Athens. They have made tremendous strides in recent years.