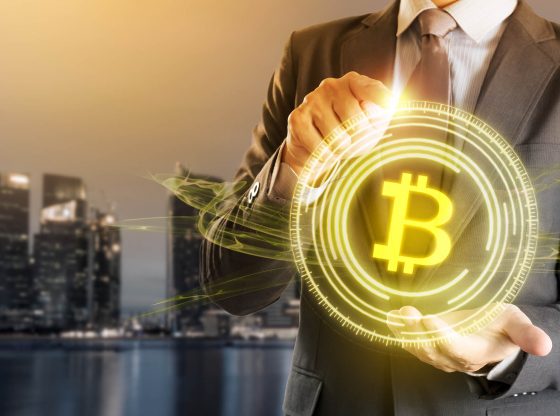 Investment and economy are two constantly changing worlds, hence it’s common for companies and individuals to feel drastic financial effects every now and then. That’s even if you’re trading cryptos and is using the best bitcoin crypto exchanges today. However, there are some issues that seemingly appear problematic than other common concerns. Ray Dalio, billionaire and founder of the biggest hedge funds in the world, has pointed a big one out.

The Problem of Free Money according to Ray Dalio

Ray Dalio have posted a short article on LinkedIn regarding the availability of free money amid the national deficit crises. He said more and more investors are pumping cash on startup business even with zero or negative interest rates. These investors make investments even with negative expected returns on the goal of pushing available cash they don’t need from central banks. In other words, they invest such cash instead of simply hiding it and let it rot.

The problem is, those startup business don’t promise positive growth. Because they don’t have interest rates to cover, they tend to grow slowly in the process. That also means slow growth for the economy with high inflation rates too.

How the Problem began

Ray Dalio pointed out large sum of debts as the source of this problem. He said the government only has three possible solutions to pay such large sum of deficit. One is to cut funds from the public services such as health care. That means removing a large part or full pensions of each individual recipients.

The other solution is to increase tax, which is problematic for different enterprises. But small to medium business are expected to feel the blow harder. Subsequently, more tax also leads to higher prices of commodities in the market.

And the third solution is to pump more freshly printed money to investors. This is where the problem stated earlier comes from. Investors don’t need such sum of cash, so they simply invest it on business startups even with zero or negative expected returns. And these investors grow in number through the years, especially since around 2008.

Another associated problem to the third solution is the rocketing of inflation. More money means the value of currencies will depreciate, which means it can’t afford high prices of goods anymore. Interestingly, the world have broken its ties from gold since few decades ago. So, when the current fiat currency fails, there’d be no instrument to pick the economy easily back up.

Effects of this Economic Problem

According to Ray Dalio, the capitalist system is already broken since the world had gone mad because of the problem stated earlier. Business have problem in passing money to workers since improving earnings and credit worthiness don’t work anymore. Moreover, the government cannot sustain to withstand this problem for longer years. They can’t push it further because they can’t simply run on any of the three solutions stated above.

As a result, Dalio expected a big paradigm shift to come in the near future. This shift circles on currency and assets. And he added, gold would probably become the top investment on a worldwide scale soon enough. That’s simply because gold remains valuable despite of the depreciating value of currencies worldwide.

Whatever happens on the economy soon, it’s best to prepare yourself with the right investment. Keep track on news like this to cushion yourself from possible economic meltdown.